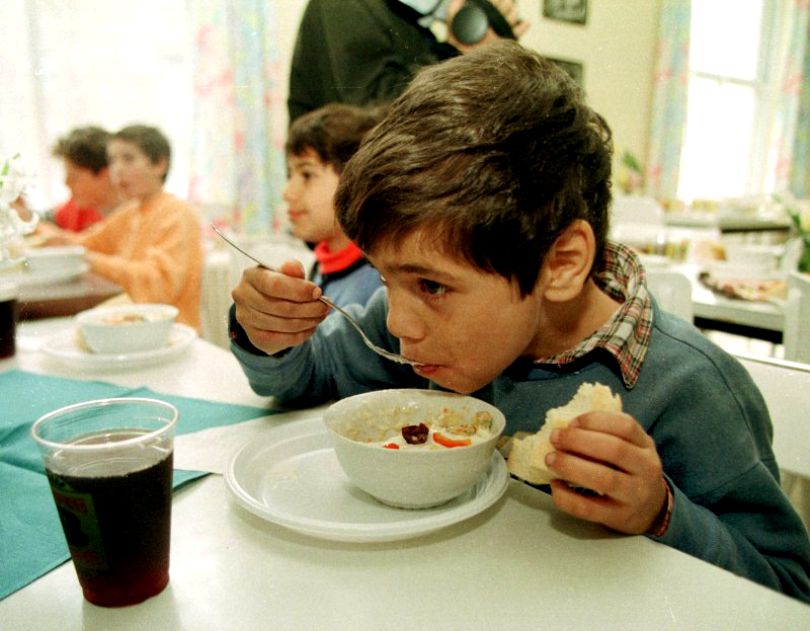 Poverty is the deprivation of basic human conditions such as healthy eating, access to clean water, health services and shelter are inaccessible to a particular population because of the difficulty of allowing them. And by the end of 2009, according to World Bank estimates, 351,000 children aged between 0 and 14 will be affected by poverty. Another problem at national level is the dropout rate, which increased 3 times for primary and secondary education in 2000-2007. More than 70,000 children are now forced to work to survive instead of going to school, and of those 1,200 live and work on the streets in Bucharest.